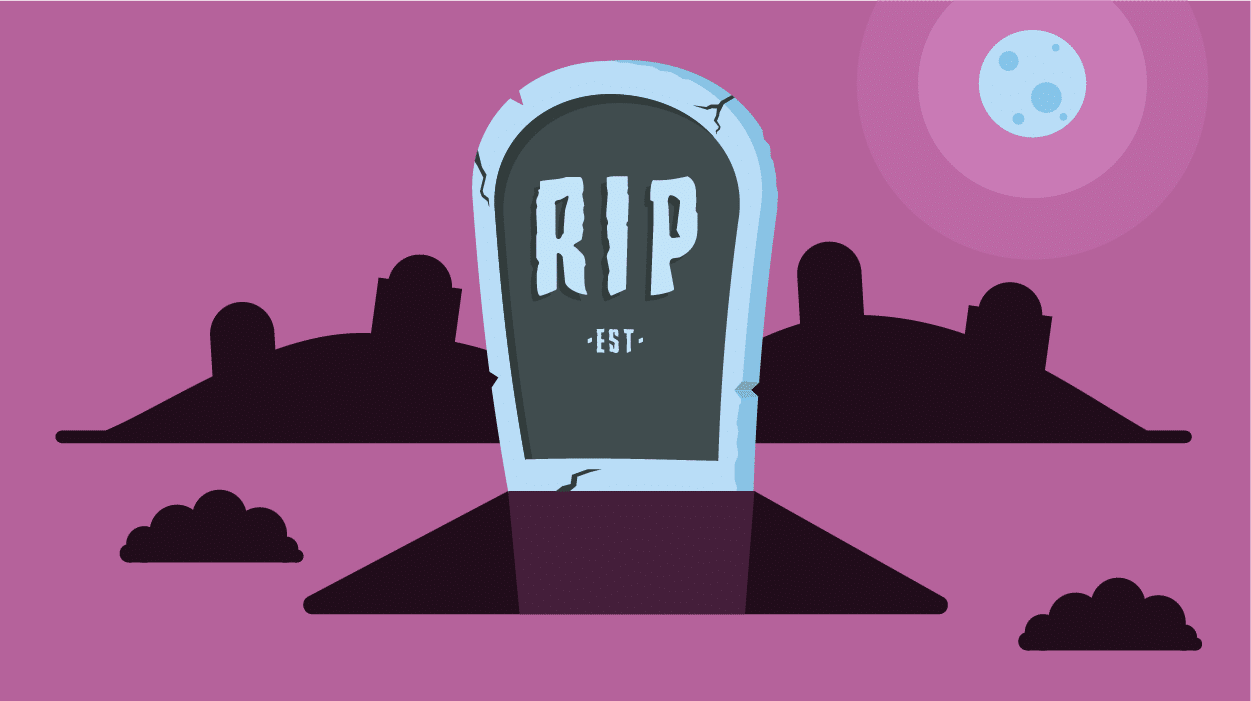 Over the last 15 years, I’ve been a founding team member at three different startups and the one thing I can tell you is nothing can kill a new business faster than “people problems”.

Even if you have an industry-disrupting product or service so attractive to customers it sells itself, if you don’t have the right people on your founding team, consider your startup dead and buried.

What Is A Founding Team?

Your founding team consists of your startup’s co-founders and early hires. This is a group of people who bring the following qualities to the table:

The challenge is knowing who to hire and when to hire because as a resource-constrained startup, you don’t have the luxury to make a lot of mistakes. Hiring the wrong people won’t just cost you time and money, it could cost you your business.

With that said, here are three deadly hiring mistakes every startup should avoid:

Before you add anyone to your team, make sure you are absolutely clear on what the new team member will be doing.

Ask yourself: Will this person be joining a department that already exists with proven business processes in place or will they be starting from scratch and have to build out their position from the ground up?

You need to know which role this person will be playing because managing processes is different than creating them. If you put someone without entrepreneurial tendencies in a situation with zero groundwork, even if they are experienced managers, they won’t know where to start.

Once you’ve defined responsibilities and set expectations, there’s only one more question you need to ask yourself: Will hiring this person immediately make, raise, or save the business money?

For startups, that truly is the ultimate hiring question.

When I say “promoting” I’m really referring to dishing out job titles. Startups tend to handout heavy-hitting job titles like Halloween candy. Why? Because it costs nothing and it makes people feel good.

But just like eating Halloween candy, the pleasure is temporary and you ultimately end up wondering – how am I going to cut the fat?

For startups, job titles are a particular challenge because they appeal to ego and status when your team should be focused on doing whatever they need to do to get the company off the ground.

If you give someone the title “VP of Customer Service” it creates a mental constraint that encourages them to act in the way they think a “Vice President” would act rather than taking on whatever task needs to be done to move your business forward.

And as your startup grows, titles go from problematic to toxic, because once you give a title to someone you can’t take it back without killing morale.

I’ve been in situations where early employees were given C-level and VP titles when the company was only 10 people. Then as we grew to 100+ employees those same early team members had to be “demoted” to accommodate our organization’s restructured managerial needs.

It was not a good situation.

The bottom line is you have to be careful with job titles and promotions or you’ll create a culture fixated on superficial distinctions and an org chart without the flexibility to grow.

Having to fire someone comes with a huge emotional cost. Not to mention, the time and resources you’ve invested in recruiting and onboarding during the hiring process.

However, hesitating to fire a bad employee can come with an even higher price to pay. One person can destroy company culture, reduce employee morale, and kill team productivity.

How do you know when to fire someone?

At a minimum, every member of your founding team must have the following qualities to thrive in a startup environment:

If your gut tells you a person is lacking in one of those areas or just isn’t cutting it, take action. While that person may not be a good fit for your team, they may thrive somewhere else. Dragging your feet in firing a poor performer is bad for everyone.

Firing someone is never easy. The key is to treat the person you are letting go like a human being. If you treat a fired employee with dignity and respect, your reputation and your company culture will be better for it. And more importantly, it’s the right thing to do.

My last piece of advice is to have a 90-day review with all new hires. Sometimes it’s hard to tell if a person has a toxic personality until you’ve worked with them for a while.

If you bring someone on and discover they’re an energy vampire, it’s not worth keeping them on board no matter how talented they are.

“Toxic personalities, complainers, and energy vampires are not worth keeping on board no matter how talented they are.”

With that in mind, you have to be careful who you hire and even more careful with whom you share equity. Firing a co-founder is a lot more difficult than firing an employee or a contractor.

Greg is the Editor of Startup Stockpile and the Head of Marketing at UniTel Voice, the virtual phone system that lets you run your business from anywhere, on any device. Find out how UniTel Voice can help your business stay connected and sound professional by visiting unitelvoice.com. 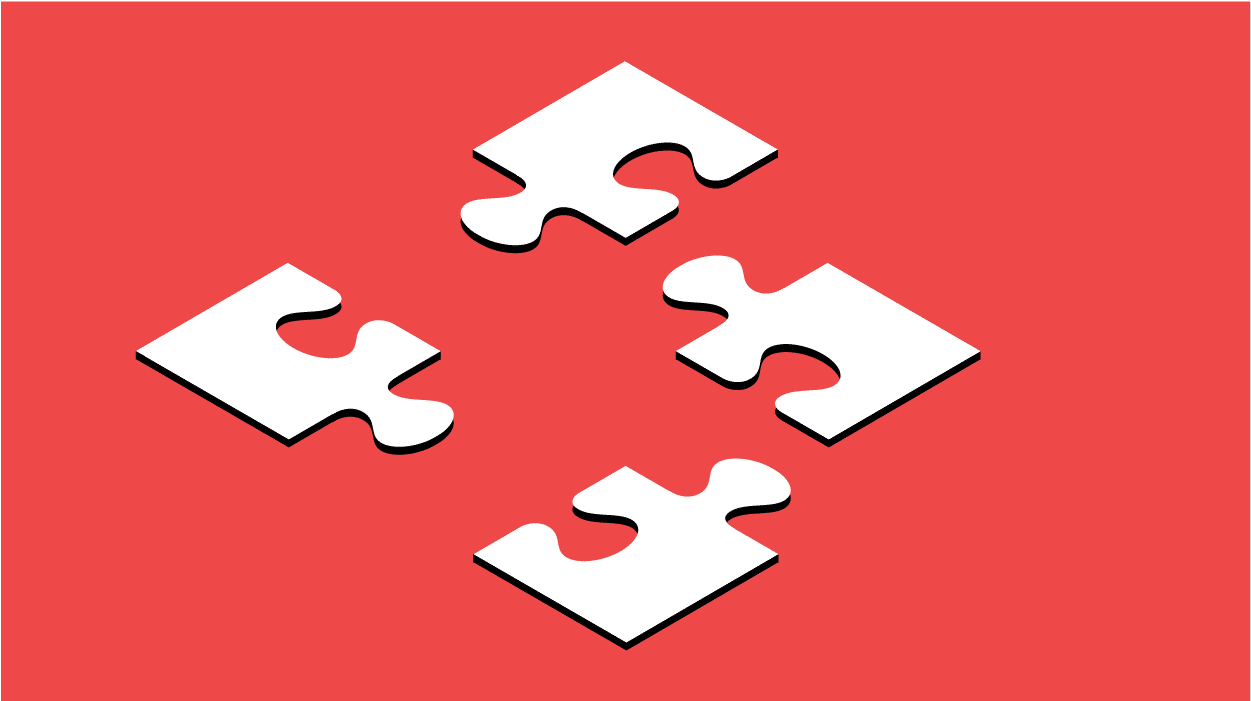 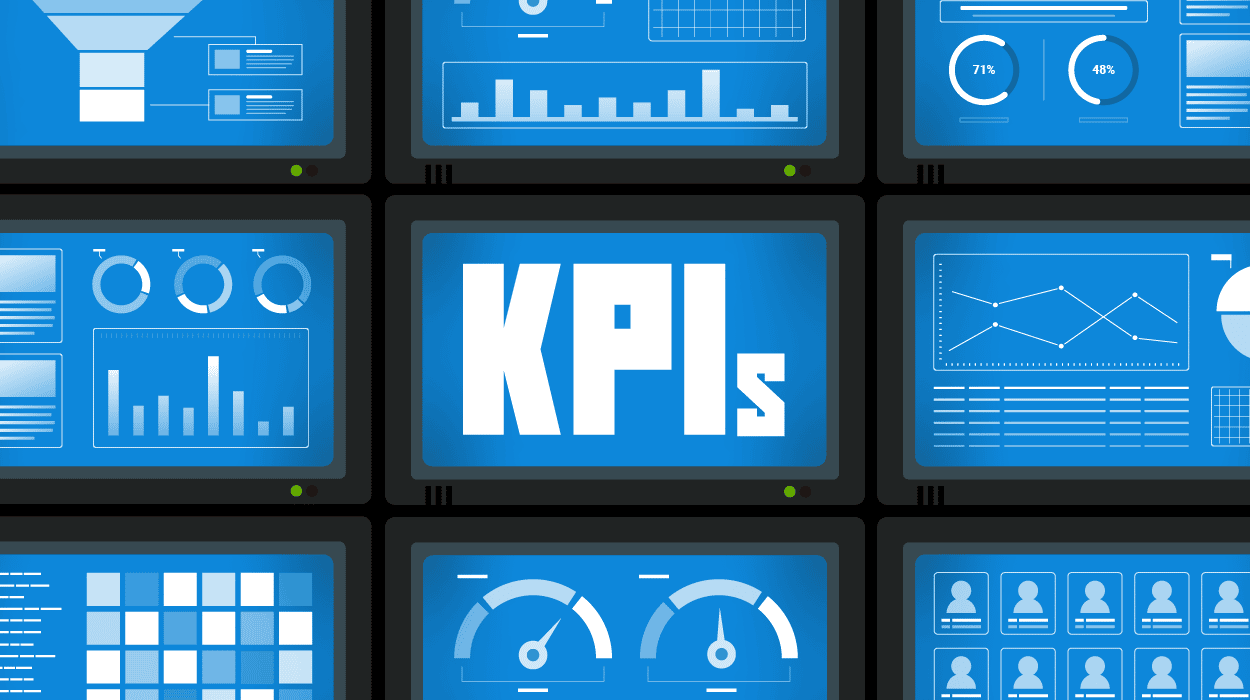