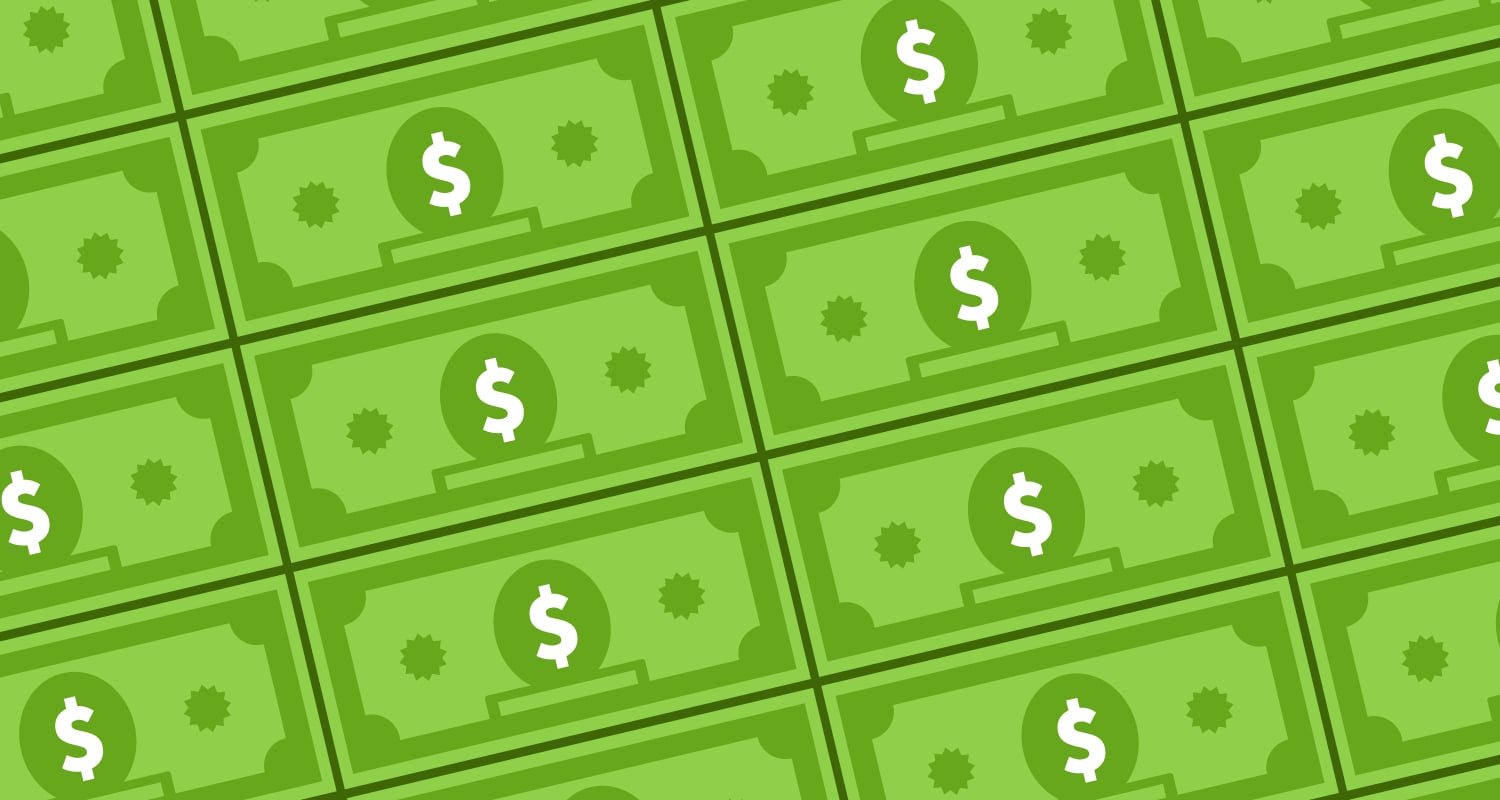 Entrepreneurship requires a new level of creativity and out of the box thinking. But what most people can’t fathom is the measures eager and creative entrepreneurs will go to in order to make their dreams a reality.

Coloring inside the lines is not necessarily their strongest forte, but that is exactly what makes them special and eventually drives them towards success. For everyone else, it might seem like the world of business is nothing but starched-stiff-collar encounters topped with firm handshakes and pleasantries.

When the idea is right and the money is tight, many entrepreneurs resort to unconventional ways of obtaining funds. Some get lucky, some win investors over with their persistence, some do a little of both, but they all have one thing in common – they make the best of the situation and take full advantage of whatever comes their way.

Here are five success stories of young entrepreneurs that go above and beyond to make their startup dreams come true:

It all started with a tweet. Stacey was a high-school student in Phoenix when she experienced a eureka moment and came up with her first multi-million dollar idea. After her brother’s computer crashed, which left him with no access to personal data like his login details and passwords, he was left unable to complete his homework.

Stacey came up with the idea for a cloud that would securely backup personal data so that it could be stored and accessed even when the hardware was failing.

She shared the idea with her brother and he immediately saw potential. Both truly believed in the success of the concept so much so, the two decided to put their education on hold.

The idea was in place, but the power siblings needed the funding to really be able to get the project rolling. She knew that finding an investor was no easy task, so she decided to take a less conventional route.

She began by tweeting the business tycoon Sir Richard Branson, explaining her business idea. And it paid off, as she later had the opportunity to meet the man himself. She successfully pitched her idea and ended up receiving a whopping sum of one million US dollars in funding, giving her the kick start she needed in order to get her business off the ground.

Bockman had a dream to open his own donut shop in St. Louis, but not just your average donut shop. He wanted to make themed sweets that would attract a clientele of similar interests to his own, like wrestling and cartoons. Unfortunately, his idea was turned down by 13 lenders, so he took the fate of his idea into his own hands.

He instead decided to promote his product at an event, hosted by himself.

Bockman organized a Pog tournament that was heavily inspired by the ’90s. His event attracted over 200 locals who had the chance to try his donuts while competing in the event, all for a small fee. “We were just testing the market, but it was a crazy success,” says Bockman.

The event was a success and wasn’t the last of its kind. After the pog tournament, Bockman held another six events with beer tastings, wrestling night, and a party commemorating the cult TV show V: The Final Battle. The events helped him raise over 20,000 dollars, followed by another 12,000 from a crowdfunding campaign. And after all his effort, he finally locked down a business loan after an investor happened to be at one of his events.

Strange Donuts now has two locations as well as a franchise in Mexico City. Today, investment offers are shooting Bockman’s way on an almost daily basis. “Crazy how it works,” Bockman says, laughing.

Instacart is a grocery delivery system that has expanded to 12 cities. It is known for its ridiculously short delivery time, with the fastest delivery being completed just under 12 minutes.

You’d think that a founder of one of the fastest grocery services on the market would be particularly careful with deadlines, but the history of Apoorva’s success involves quite a few delays.

After creating the idea for Instacart, Apoorva, much like many other entrepreneurs, stood in a situation where he was in need of funds to kickstart his idea.

He applied to Y Combinator – a startup seed accelerator, but what was so unique about his application was not his amazingly constructed pitch or a creative presentation. He applied two months after the deadline has passed. Knowing he had no chance of impressing the investors, he decided to get a little creative.

To show the founders of Y Combinator how his system worked in real life, and impress them after missing the deadline, he delivered a six-pack of beer to Garry Tan, a founder of Y Combinator. After less than an hour, he received a phone call from Garry himself inviting him for a meeting with investors at the YC headquarters.

Syntellia is a San Francisco startup focused on revolutionizing the world of technology. One of their products, Fleksy, a smartphone keyboard concept so intuitive, users can text without looking at their phones and still type accurately.

With a concept so strongly relying on creative solutions, you would expect nothing less from the business model, although Ioannis’ had a less traditional way of getting his business going.

His key to winning investments is persistence. After walking into a Starbucks on one fateful afternoon, Verdelis bumped into three investors and gave a pitch and demo of his product. “Make sure you wear your startup T-shirt; it will get people asking,” says Verdelis.

SimplySocial is a marketing tool concept that allows corporations to get the most out of their social media presence while wasting no time doing so. The story of Tyler finding one of his investors is not a spectacular one, yet it does inspire us to look for things, where you normally would not.

Tyler was on his way from the airport to his hotel, tired after a long journey. He knew he had to keep himself awake, at least during his cab ride home. He started aimlessly browsing a business magazine, where he found an interesting interview with an entrepreneur that was featured on its cover.

Struck by the interview, he decided to contact the entrepreneur directly and tell him more about his concept. Three months later, he got himself a brand new investor.

Entrepreneurship does not have a blueprint you can follow. Every entrepreneurial story is unique and inspiring.

Whether it is a small bribe in a form of a six-pack of beer, or hosting crazy events to promote your donuts, there is no right or wrong way to go when it comes to the entrepreneurial road to success.

So next time you feel like you have tried all available methods to cut costs, increase cash flow, and finance your startup – make up a new way to keep the doors open, start a magazine, send a tweet, you never know – it might just work! Editor’s Note: This article is part of the blog series Start Your Business brought to you by the marketing team at UniTel Voice, the virtual phone system priced and designed for startups and small business owners, and Taylor Ryan, CEO and Founder of  ArchitectureQuote and Klint Marketing.

Taylor is a mentor, startup junkie, technical marketer, and growth hacker. He grew up in Washington DC, but he has been living in Denmark, Copenhagen, for the last few years, where he is currently Founder and CEO of ArchitectureQuote and Klint Marketing. In the startup scene for 12+ years, he co-founded 6 startups. 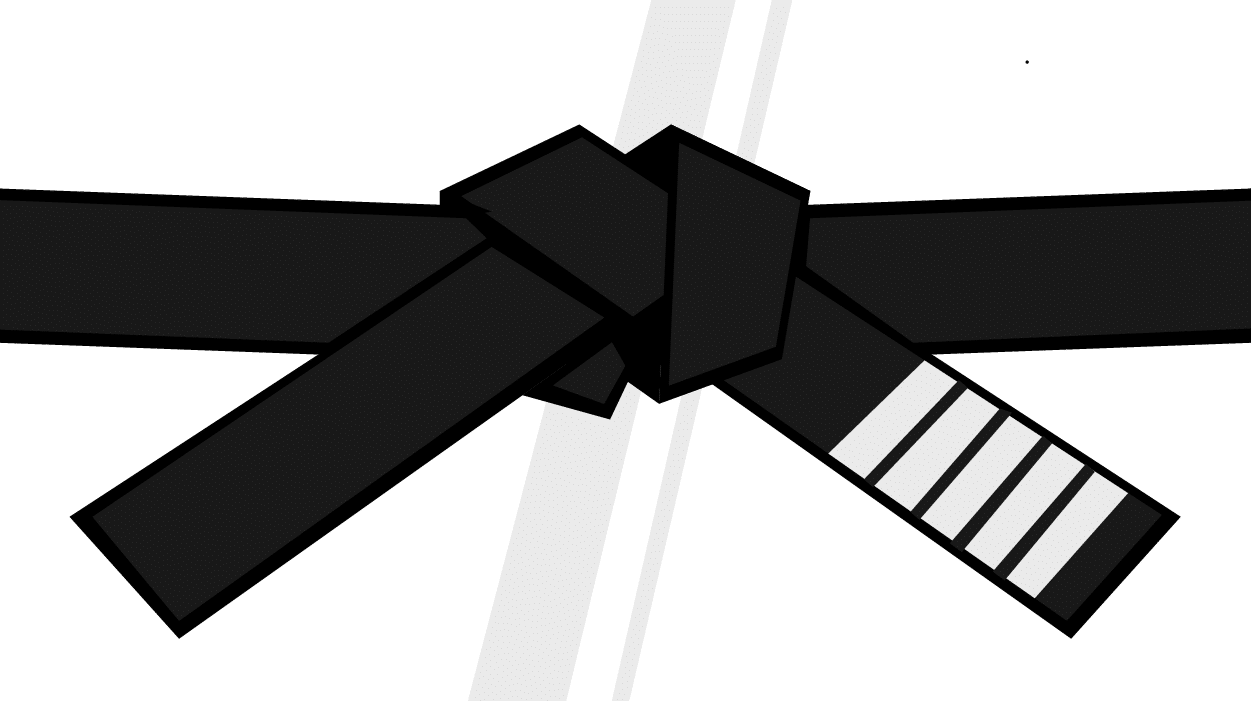 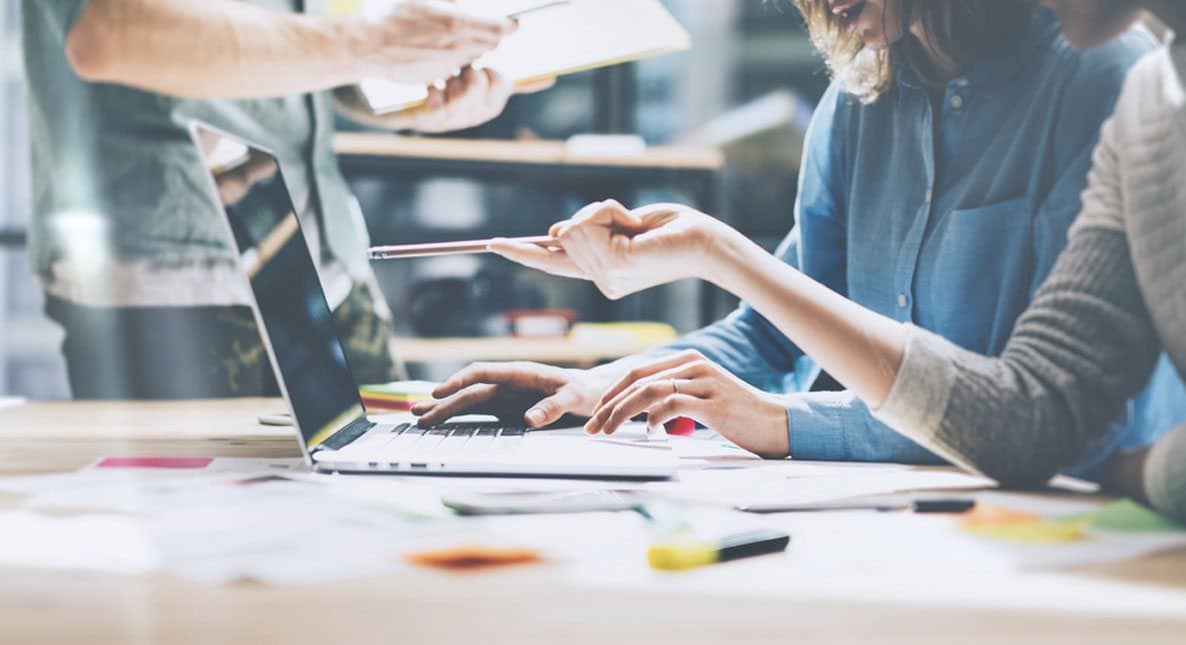 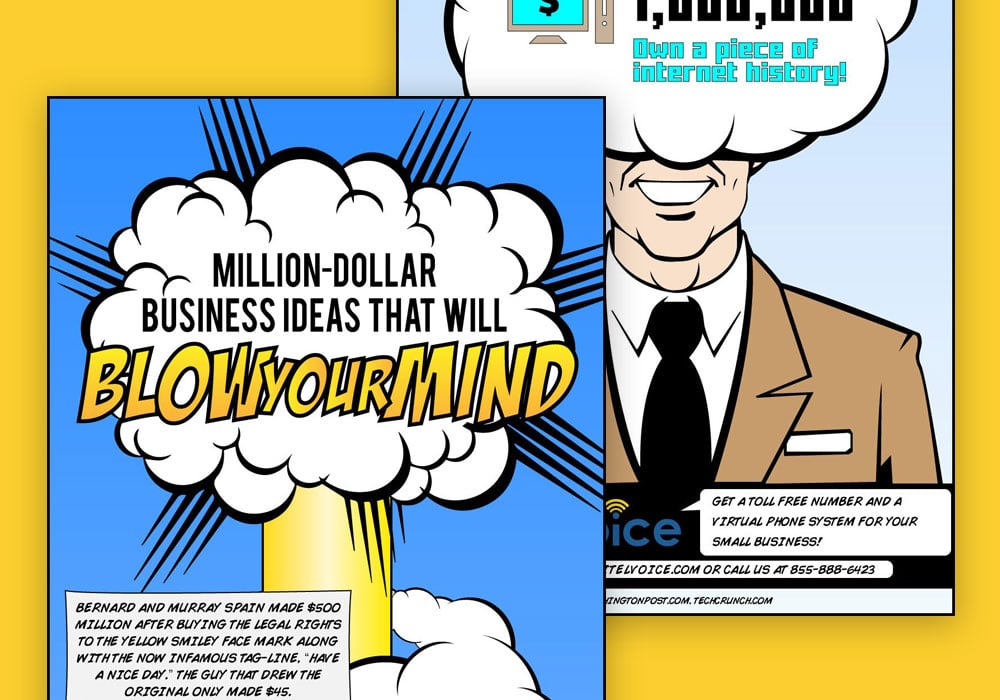